Overview of the project

Mobile Millennium was a research project that included a pilot traffic-monitoring system that uses the GPS in cellular phones to gather traffic information, process it, and distribute it back to the phones in real time. The public-private research partnership — UC Berkeley, Nokia Research Center, and NAVTEQ, with sponsorship from the California Department of Transportation — launched the pilot program from the Berkeley campus on November 10, 2008. It ran for exactly 12 months. During that time, more than 5,000 users downloaded the Mobile Millennium traffic software onto their phones.

Mobile Millennium was developed by the California Center for Innovative Transportation (CCIT), the Nokia Research Center (NRC), and the University of California (UC) at Berkeley. The partnership between CCIT and NRC can be traced back to 2006, when the National Science Foundation co-funded a joint US/European Union workshop in Helsinki, the capital of Finland. Contacts made at the Helsinki workshop led to discussions regarding the potential use of mobile phone and navigation technologies to monitor real-time traffic flow, which in turn led to the launch of the Mobile Century project in February 2008. Mobile Century was intended as a proof of concept to test traffic data collection from GPS-equipped cell phones in one hundred vehicles driven on a 10-mile stretch of a highway located in the San Francisco Bay Area. The phones, which effectively served as vehicle probes, stored vehicle speed and position information every three seconds. These measurements were sent wirelessly to a server for real-time processing. The Mobile Century experiment enabled the design and development of algorithms and data collection systems to assemble traffic data from GPS-equipped mobile phones.

The Mobile Millennium project grew from Mobile Century with a strategic objective to demonstrate the potential of GPS in cell phones to alter the way traffic data is collected, by leveraging the existing cell phone infrastructure to collect data and transmit it directly back to drivers. Mobile Millennium was launched in the Bay Area on November 10, 2008 and demonstrated live in New York City on November 18, 2008, at the 15th World Congress on Intelligent Transportation Systems. Consumer interaction was managed by NRC, although the free download software was managed by UC Berkeley. The free download software continued to be available until the public participation phase ended on November 10, 2009.

Mobile Millennium provided a consumer service, rather than a management or operations tool. While Mobile Millennium was a ‘beta’ system, i.e. a pre-mass market application, with free participation for registered users, it nonetheless had to be managed in a rapidly changing product environment that demands high standards for customer service. For those participants who had already downloaded the free software and wished to continue using the service, Mobile Millennium remained operational until early June 2010, at which point the partners agreed it was preferable to terminate the service rather than risk service degradation and consequent negative consumer response. CCIT continued to enhance the highway and arterial models throughout the public participation phase and thereafter, culminating in a series of validation tests through July 2010 to assess the accuracy (ground truth) of the models.

Mobile Millennium was a groundbreaking test. Not only did it push the envelope about understanding how to use GPS-enabled smartphones as vehicle probes to generate traffic information on highways and arterials across the Bay Area, it did this as part of a 24/7 consumer service over a 12 month period. With more than 2,000 registered users, most of whom were volunteer members of the public (i.e. consumers) rather than employees of the partners or paid recruits, the scale of Mobile Millennium was impressive. This would likely not have been possible were it not for the pre-existing public-private-academic partnership between Caltrans, the California Center for Innovative Transportation, the Nokia Research Center, and the University of California Berkeley, or without the benefit of earlier lessons from the 2008 Mobile Century project.

Mobile Millennium created the first region-wide consumer traffic application for smartphone users, implemented the privacy-protecting concept of virtual trip lines, and demonstrated that the concept of infrastructure-free traffic data collection is feasible for both highways and arterials. It did this while maintaining the trust of most its users that their privacy was being protected. Mobile Millennium also highlighted some future challenges that need to be addressed by transportation agencies and businesses before similar systems become more commonplace. These challenges include new procurement approaches that are focused on purchasing information rather than equipment, defining the respective roles (and business models) of the public and private sectors in providing traffic information to consumers, and trade-offs between individualized information delivered to a smart phone and distracted driving. 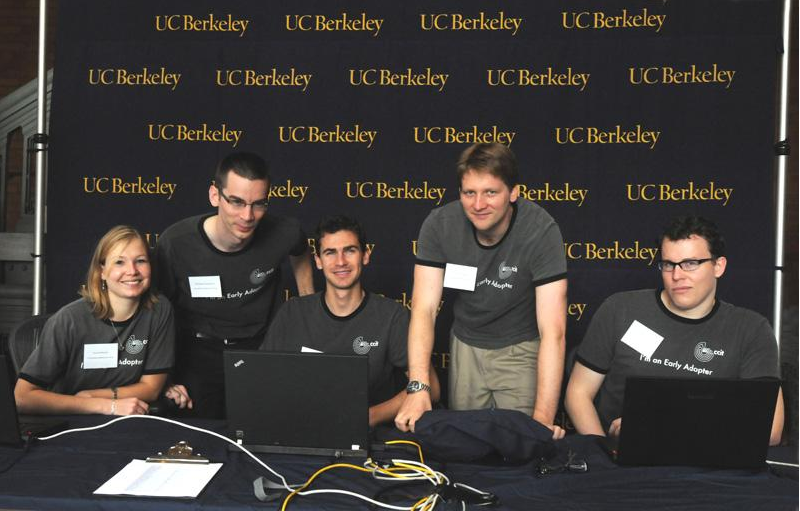 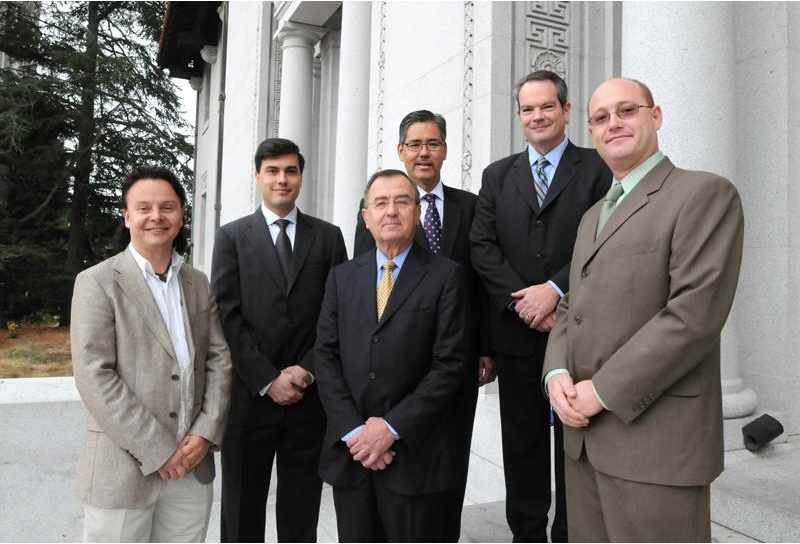 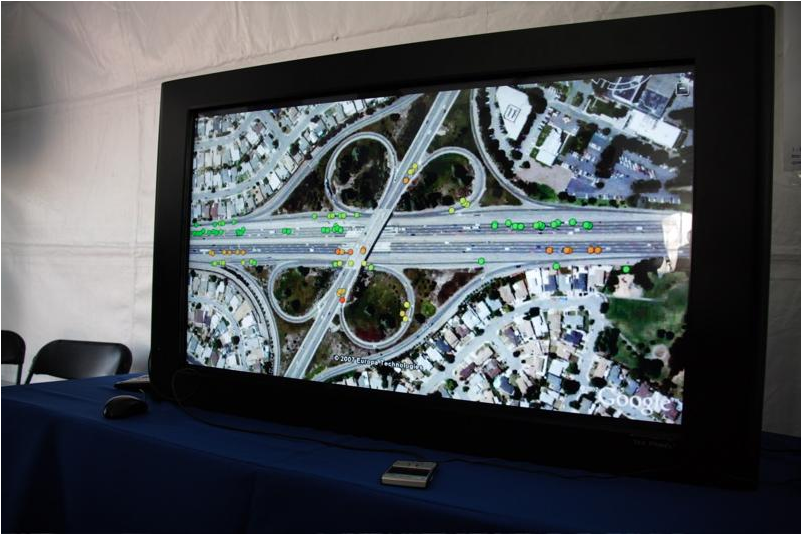 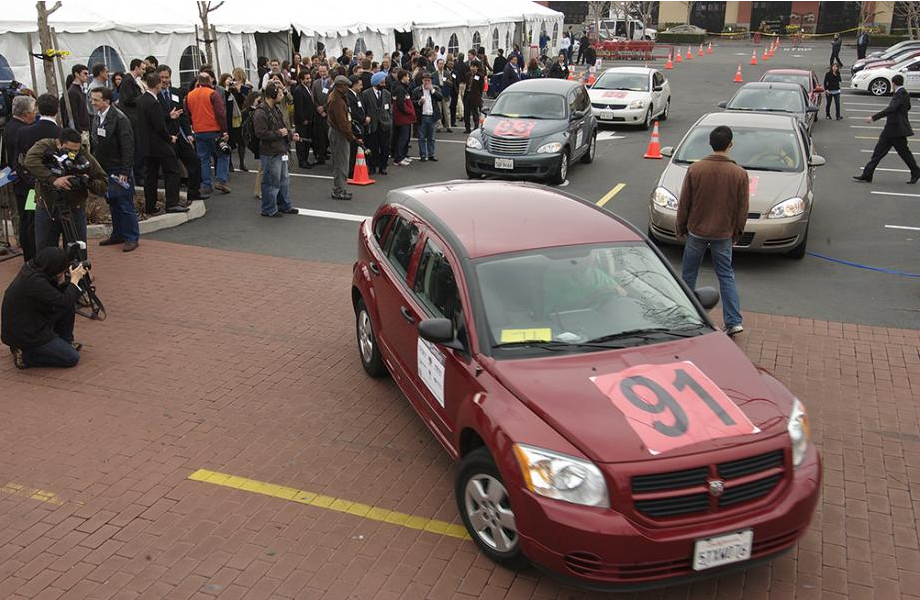